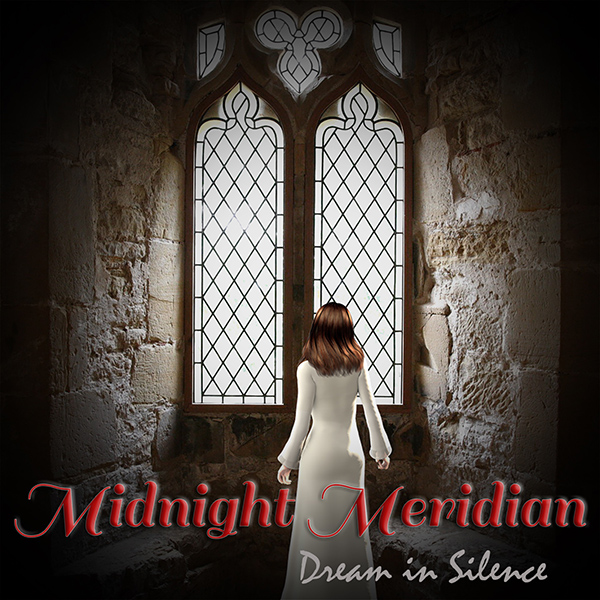 "A journey of goth and darkwave-inspired alt rock reflections featuring a mix of classical orchestrations along with edgier electronics and with lyrics that suggest hope and yearning despite the darkness."

We have all experienced that perception may not be reality - that black and white is often grey - and that there is a fine line between what is and what should be. Sometimes our senses cause illusions that remind us to not always believe our first impressions until we have time for a closer look.

Midnight Meridian is a modern rock project conceived and created entirely in a music/video/3d animation studio on Long Island, NY by former "Dark Franklin" keyboardist/vocalist Bill Jablonsky. It is a project where art and digital technology meet. The first single from the band, "Into the Night" was released as a music video back in 2012 depicting the members of the band as 3D animated characters on a virtual concert tour. That single is included as the opening song on this debut album. The other songs from this "virtual band" show influences from the electronic, synthpop, and alternative rock genres and apparent homage to the 80's New Wave/Goth scene.